Inquisitor Amben is found in various locations but you need to find and speak to him at each one in the proper order before he moves onto the next. He is always found in a room or area filled with the kingdom's academic scrolls.

Quest and Details related to Inquisitor Amben in Salt and Sacrifice

Inquisitor Amben is involved in a long quest spanning nearly the entire game, requiring you to find him in each major location and exhaust his dialogue each time.

After talking to him for the very first time in Ashbourne Village, you receive the Embrace emote. 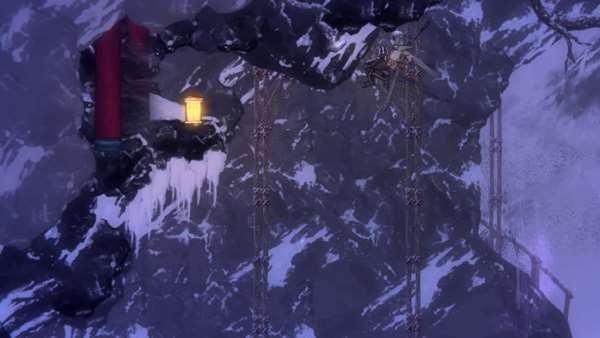 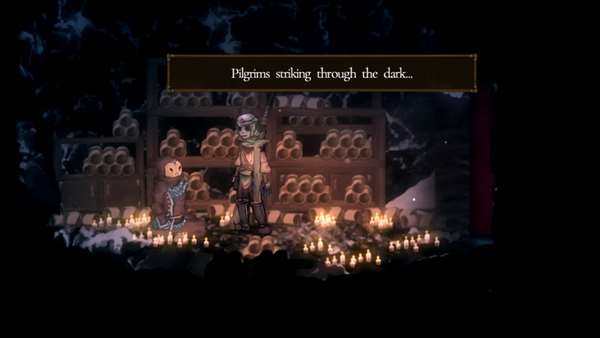