Locations in Salt and Sacrifice features the different areas that players can discover and explore. The setting of Salt and Sacrifice introduces a brand new era where players take on a role of a Marked Inquisitor in the Alterstone Kingdom. Here, you will need to prepare for each excursion at Pardoner’s Vale, a hub filled with friendly Inquisitors.

Set out and roam eerie villages, tomb temples, and swamp kingdoms, to pillage the remains of Mages to craft new equipment with Runic Arts, granting Inquisitors unprecedented new abilities, as well as to search every decrepit corner across multiple maps for powerful melee weapons, deadly ranged weapons, and protective armor and charms. This page covers a list of all the locales that can be found in Salt and Sacrifice. 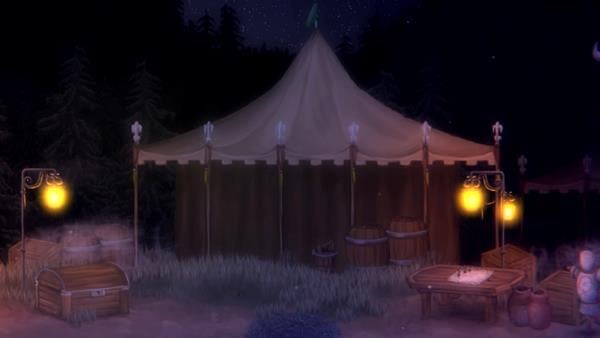 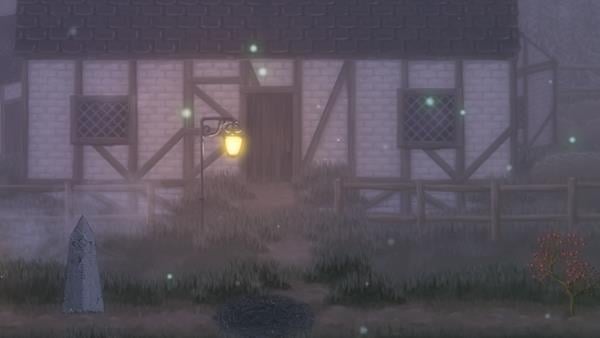 “I saw scenes of chaos and destruction in Ashbourne Village, but a silent desolation has gripped it since. The trade town, once hopeful, is now a warped battlefield” 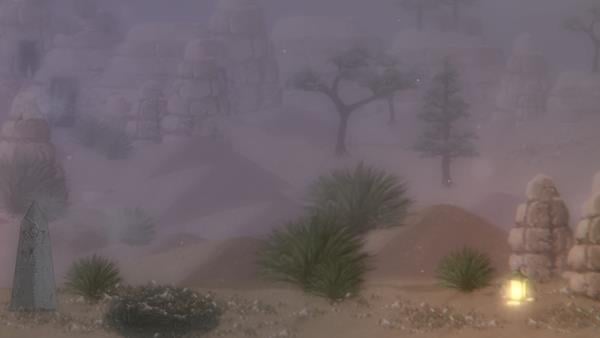 “I saw the Tomb Temple of Gerahn robbed of its last scraps of sanctity by the encroaching tides of chaos. Warped elements pilfer and boast in a desecrated land.” 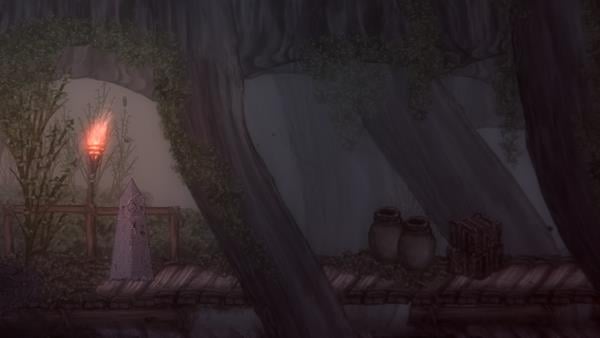 “The swampland of Corvius’ Mire must be purged of the Mages.” 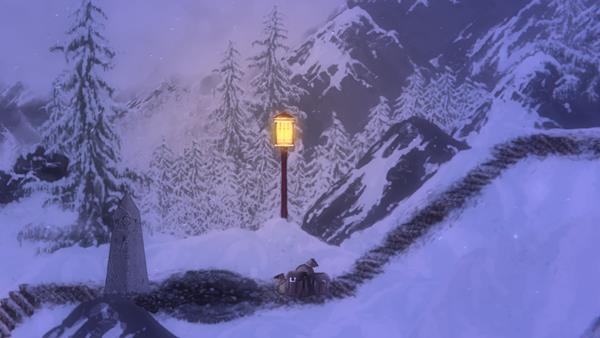 “Snowy mountains rise to the west, where an abandoned temple dwells beneath a towering tomb for the realm’s last bluestone ship. Rare treasures, boarded and forgotten, prove irresistible to voracious Mages.” 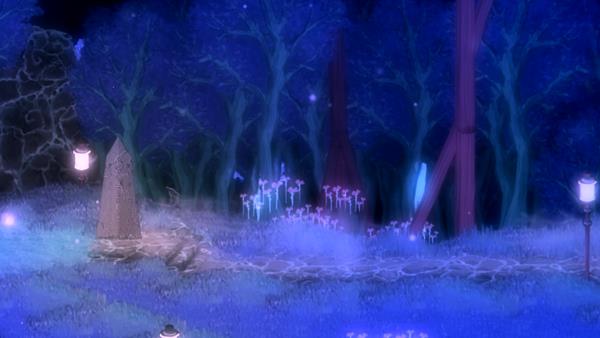 “Just as every Mage has a heart of pure corruption, so do these magical woods. Magic radiates from a place of unimaginable energy, where a mocked divinity cuts a deep wound in reality itself.” 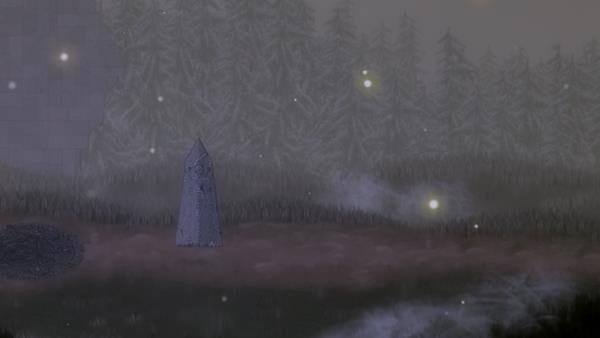 “I see a forsaken keep; it stands atop a hill haunted by grim memories.”