Classes in Salt and Sacrifice is determined at the start of the game during the Character Creation section. Currently, there are 8 classes that have been mentioned by Ska Studios and choosing a class usually determines the starting equipment of the player's character such as Weapons, Armor, Accessories, as well as starting Skills.

What is the Best Class of Salt and Sacrifice?

There is not absolute Best Class for the game, and you can tailor your character to your preferred play. The easiest classes are:

Salt and Sacrifice All Classes 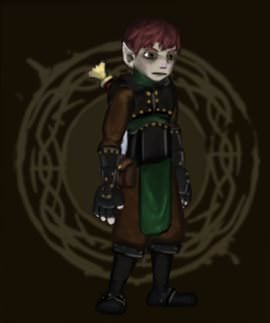 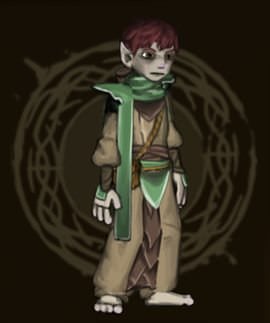 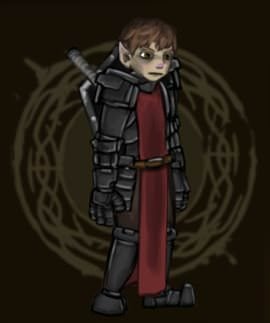 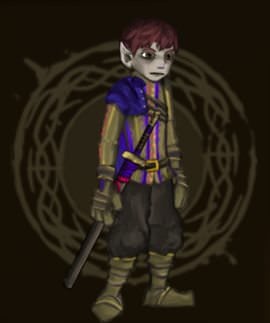 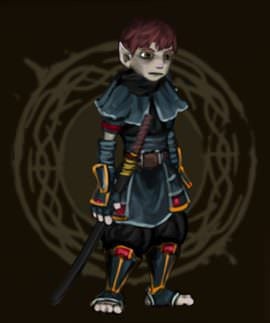 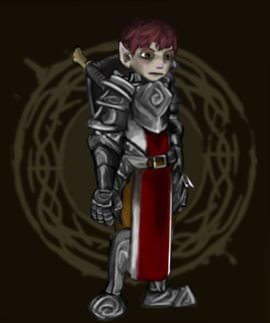 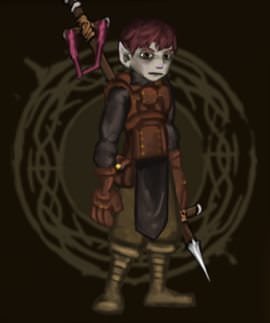 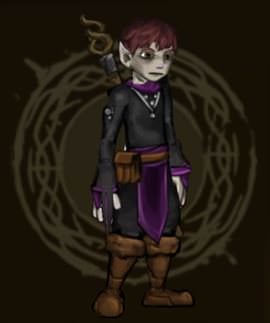 This Class Comparison table helps players identify the relative strengths and weaknesses of the starting classes of Salt and Sacrifice.

Note that the sum of all points amount to 48 per Class, meaning there are no inherently better or worse classes, but rather Strengths and Weaknesses within the different abilities. These differences are the result of each Class having 3 pre-unlocked Skills from the Skill Tree. All of the classes have a starting value of five in each of the nine Main Stats. So for example, the Cleric class starts with the Strengthened Resolve, Class 1 Glyphreader and Powerful Conviction Skills, which add 1 point of Resolve, 1 point of Conviction, and another point of Conviction respectively. This means that Cleric characters will start with 6 points of Resolve instead of the initial 5, and 7 points of Conviction rather than 5.

Crimes in Salt and Sacrifice are a Character Creation choice for the player that determines some background for their character. The extent of the role-playing impact of crimes within the game's narrative is not currently known, but Crimes affect a starting bonus item that the Marked Inquisitor will begin their playthrough with.

Starting Equipment for each Class

Starting Skills for each Class