Join VIP to remove all ads and videos

Armor in Salt and Sacrifice is equipment that protects the player from damage and dictates appearance. All Armor in game is classified by its weight type, with armor that provides more protection also being heavier in Weight. There are 4 Armor types - Helms, Chests, Gloves and Boots. Each of these types are further divided into Classes (0-5) of either Light Armor or Heavy Armor.

Some armor may be obtained by Crafting, using the Materials gathered from defeating Mages. Other sets can be found as treasures during exploration, or obtained as part of the starting equipment of your chosen Class.

To equip that armor, you must have that Class of armor unlocked in your Skill Tree. Armors usually come in sets with pieces that match cosmetically, but not always.

Armor in Salt and Sacrifice 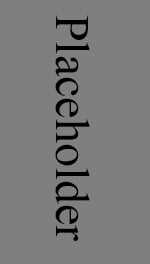